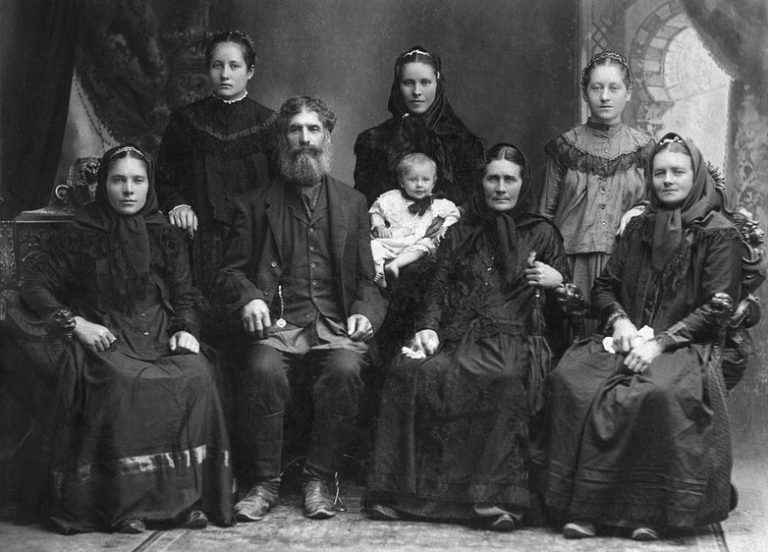 Pirbulag (Past Novo-Spasovka) village has an interesting history. The formation of this village coincides with the mid-nineteenth century. The late Surkhay Mammadov discovered quite interesting facts that he talked to the residents of Pirbulag village in 1973. He writes that at the end of the twentieth century Malacans were expelled to Azerbaijan because faith was believed to be only spirit and truth. They were called Novo Spasovka because they were relocated from Spasovka village to the Zaparoje Province and started to harvest. Because of the liberation of the place of exile, they have chosen Azerbaijan, which has been known for centuries as tolerant country. Gadabay, which has the best conditions, permanent water source and plain land, has been very favorable for them. Owners of skyscrapers have accumulated considerable wealth in a short period of time and have lived up to the principles of justice. According to Surkhay Mammadov, a few years after the Malakan first immigrated to our neighbor village, a woman named Lushkina came to Tbilisi and Slavyanka to visit her compatriots. He was interested in the life of the Malakans. This woman was welcomed by newly-settled villages and gave feasts. Luskina was also in Novo-Spasovka for ten days. In his honor, many guests were given a banquet in Pirbulag. In honor of that woman Pirbulag was called “Lushkina Buhor”.

Clean and healthy water in your home! We are working for you!